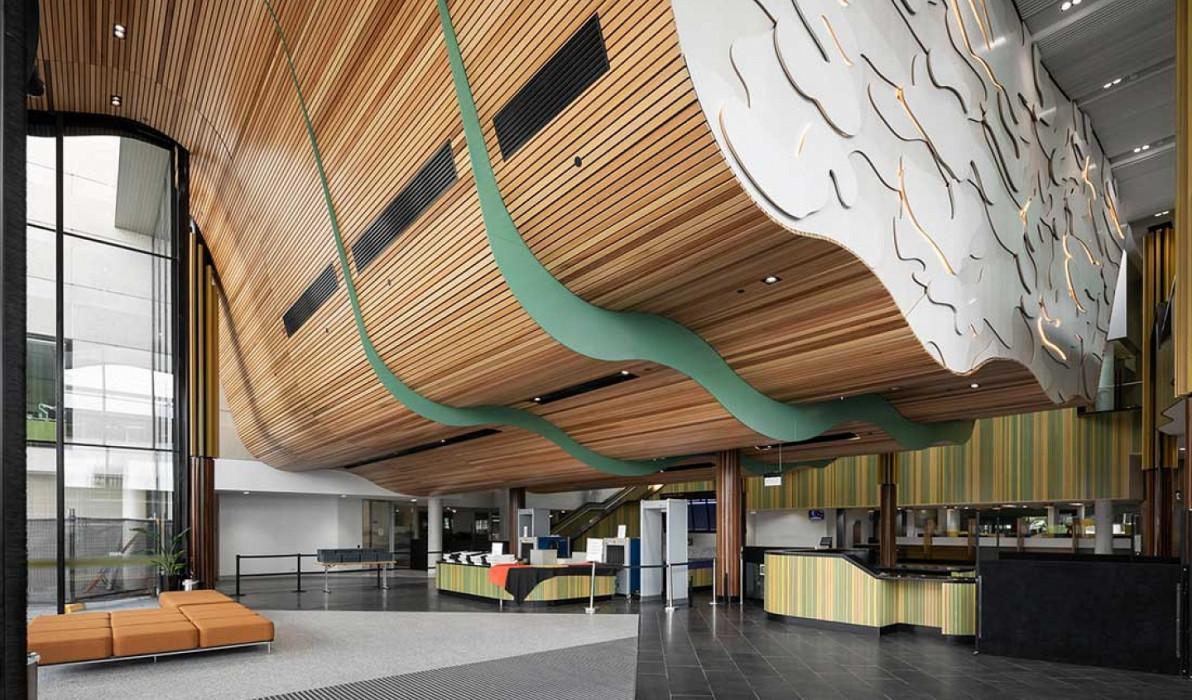 In 2015, the Juris Partnership consortium entered into a contract with the ACT government (the Territory) for the redevelopment of the ACT Law Courts Facility which accommodates the Court of Appeal, Supreme Court, Magistrates Court and Childrens Court with a four story new link building fronting Vernon Circle joining the existing Magistrates and refurbished Supreme Court buildings.

Sammy was instrumental in all aspects of the transaction – including consortium formation, leading the financial advisory team, establishing the SPV and sitting on the board of the project from 2015 until 2020.

Sammy’s value add included influencing the innovative design and construction solution which enabled the judiciary and other court functions to remain in situ during construction, as well as bringing senior PPP expertise to ensure the Territory’s first PPP was well structured and both reached close, and was delivered, based on best practice. 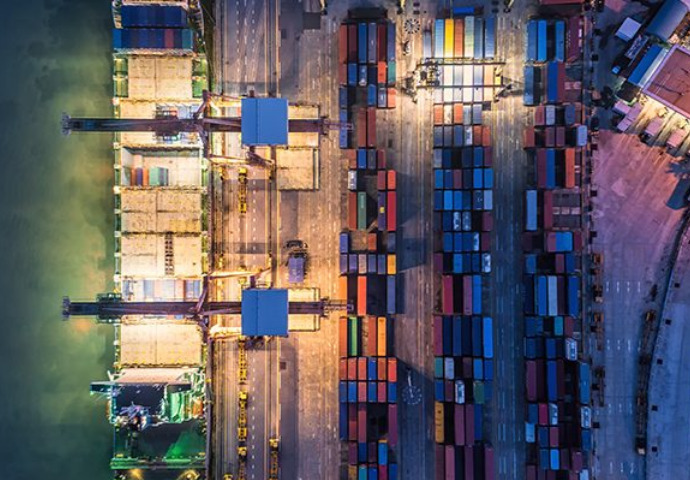 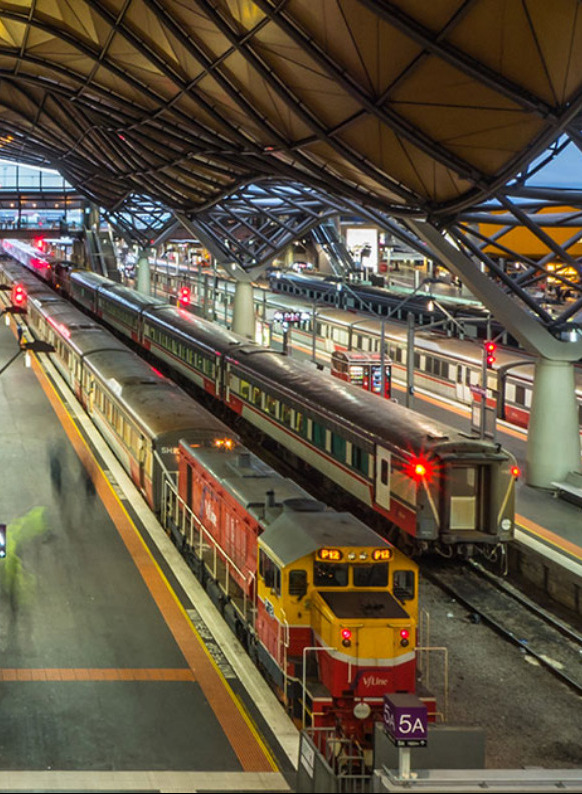 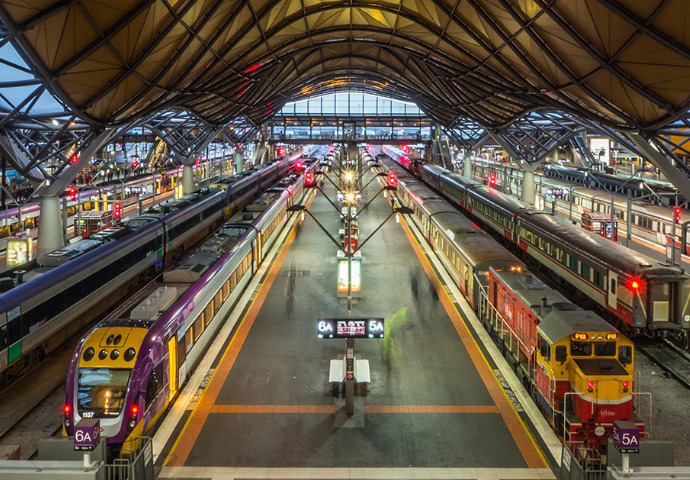