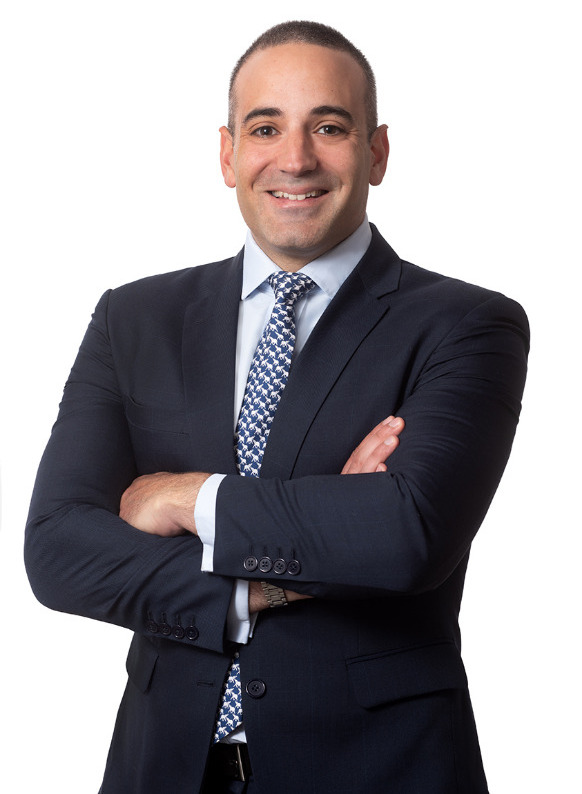 Having held roles such as Head of PPP and Projects at Macquarie Capital, Solicitor at Linklaters LLP in London and Engineer at Ericsson Australia Sammy has an unparalleled combination of financial, legal and engineering experience that is invaluable to the structuring and execution of major infrastructure projects.

With 12 years at Macquarie Capital where he was Head of PPPs and Projects, Sammy has a strong background in both the development and financing of greenfields projects as well as in asset M&A. Sammy has previously developed or advised on some of Australia’s most iconic infrastructure projects including the Cross River Rail, Snowy Hydro 2.0, Clarence Correctional Centre, WA Schools, ACT Law Courts and Auckland South Correctional Centre projects. Additionally, he has advised on numerous successful M&A and refinancing processes across a variety of sectors. Sammy has a strong “owner’s perspective” having established Macquarie’s Australian project development platform – and has sat on the board of several projects which he successfully developed in addition to having been a director of Macquarie Capital’s SPV management business. This experience provides him an invaluable “owner’s perspective” when advising clients.